This project will create a new paradigm, VolcanoSRI (Volcano Seismic Realtime Imaging), for imaging 4D (four-dimensional) tomography of an active volcano in real-time. VolcanoSRI is a large-scale sensor network of low-cost geophysical stations that analyzes seismic signals and computes real-time, full-scale, three-dimensional fluid dynamics of the volcano conduit system within the active network. The computed 4D tomography model will illuminate complex, time-varying dynamics of an erupting volcano, providing a deeper scientific understanding of volcanic processes, as well as a basis for rapid detection of volcanic hazards. VolcanoSRI will potentially make the fictional holographic projector known as Virgil in the film “Supervolcano”  a reality. 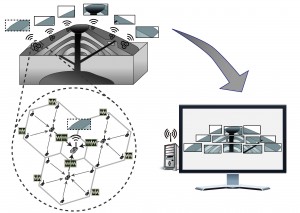 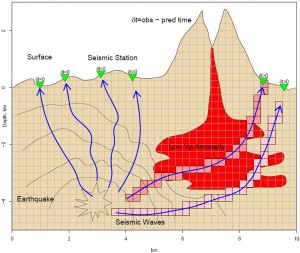 Passive Subsurface Camera
Realizing the VolcanoSRI system requires a trans-formative study on the science of complex volcano systems and the design of large-scale sensor networks. Our approach integrates innovations on distributed tomographic algorithms, collaborative signal processing and situation-aware networking technology for large-scale real-time sensor systems. The distributed tomography algorithm disperses the computational burden to the sensor nodes and performs real-time tomographic inversion within the network. Such an approach has never been attempted before and represents a major achievement for both earth and computer science. The team is composed of computer and earth scientists including early pioneers of wireless sensor networks as applied to volcano monitoring. 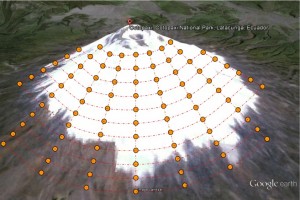 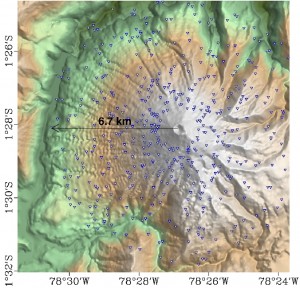 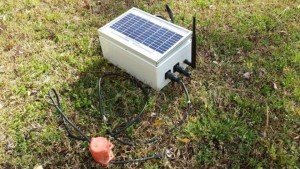 The educational activities of this project include enhancing undergraduate and graduate curriculum and research program at the three collaborative universities. Through this project, we plan to broaden access to these course materials by providing the course lectures, all readings, and assignments online to the public. This project provides many opportunities for collaborations of students across earth and computer science, increasing involvement of women and minorities, at the three collaborative universities.

VolcanoSRI holds vast potential for real-time risk monitoring and development of early warning systems for volcanoes and other earth hazards. The new approach developed in this project is general, and can be implemented as a new field network paradigm for real-time imaging of highly dynamic and complex environments. We envision the system can be applied to a wide range of seismic exploration topics such as hydrothermal, oil exploration, mining safety, mining resource monitoring. The scientific and social impact is broad and significant. 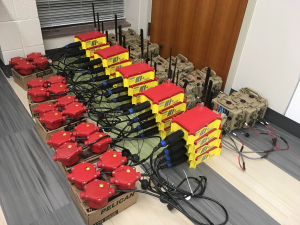 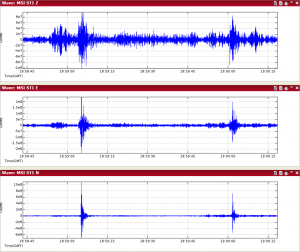 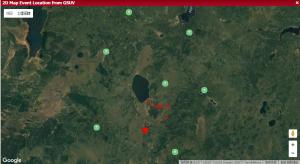 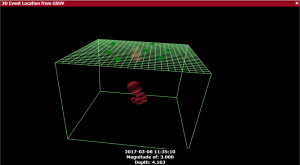